Borjomi: a trip to the homeland of the most famous mineral water

All throughout the former USSR it is hard to find a person who has never tried Borjomi mineral water – you can find the iconic glass bottles in any supermarket. But not so many people know that the homeland of this mineral water - the eponymous resort in the southeast of Georgia – can boast not only such sources!

Without a doubt, the main local “must see” is Central Park. It is exactly here that the pump room with that very same mineral water is located – the spring wells can be found all around Borjomi, but a beautiful pavilion is located only in the park (it appeared here in Imperial Russia). You can drink this mineral water in unlimited quantities, but experts do not recommend consuming more than 300-500 grams at a time, since the formula of Borjomi is too saturated. There is no point in getting some water for keeping – within a day after the bottling, Borjomi loses its useful properties almost completely.

Magnesium, calcium, sodium, silicon – this is only a part of microelements, that the water contains. This composition is particularly useful for people with diseases of the gastrointestinal tract and malfunctions in metabolism.

By the way, the spring with Borjomi is not the only one in the vicinity – having climbed the cableway to the upper part of the park, everyone can plunge into the healing sulfur pools (they function throughout the year, the water in the pools is warm even in winter). 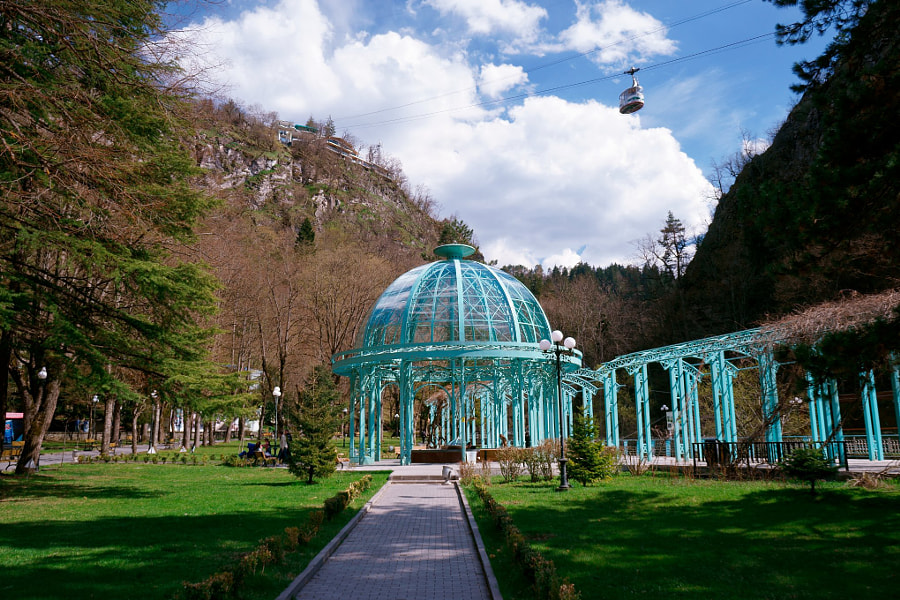 Having drunk and swum enough, you can go to the national park “Borjomi-Kharagauli”. This is one of the largest reserves in Europe, occupying almost 7% of the territory of Georgia! Previously, Georgian feudal lords hunted here, and now tourists from all over the world have a rest on this land - one can see rare birds and animals in the park, visit ancient monasteries and temples or ride horses.

What must be done in Borjomi and the surrounding area? 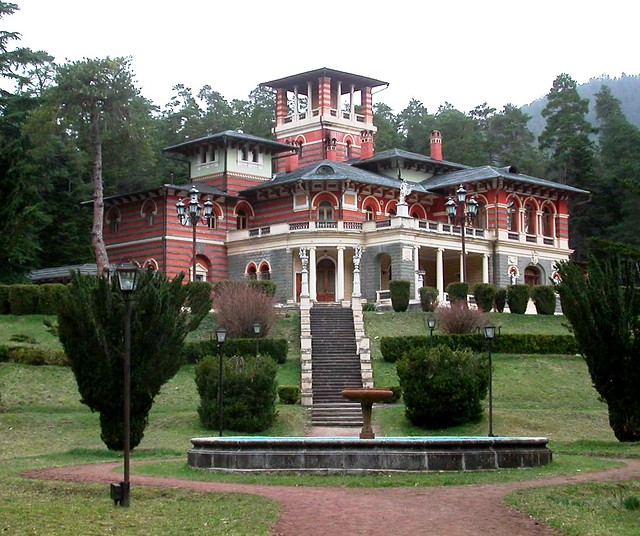 Another reminder of the imperial family can be found in the village of Likani, where the Romanov’s palace, designed by the architect Benois, is located. It is interesting that for the electrification of this house near Borjomi the first hydropower plant in Russia was built.

The climate in Borjomi is very mild – you can come here at any time of the year, although most tourists prefer summer and early autumn. Thanks to a very special atmosphere, Russian monarchs and artists preferred this place a lot – Peter Tchaikovsky, Vasily Surikov and Anton Chekhov lived and created here, and the crowned Romanovs often came to the resort to hunt and undergo treatment with healing water. Of course, you can always limit yourself to Borjomi in a glass bottle, but keep in mind: only a living trip to the “Georgian Baden-Baden” will bring maximum benefit to the body and soul! 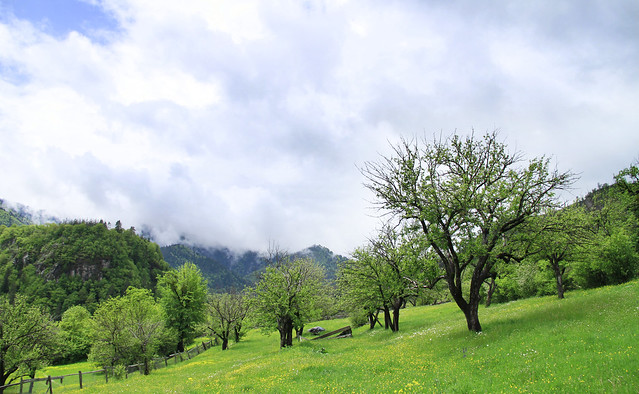 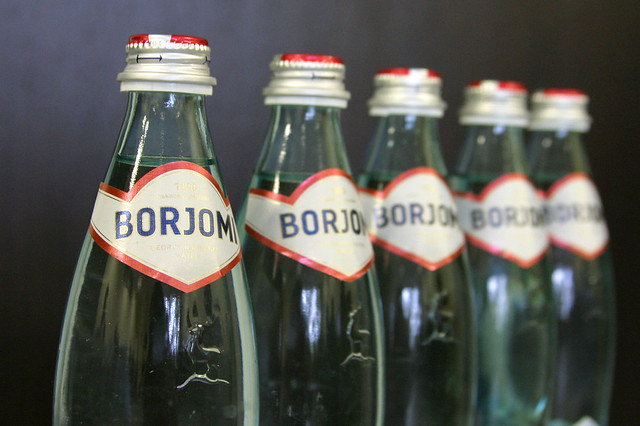 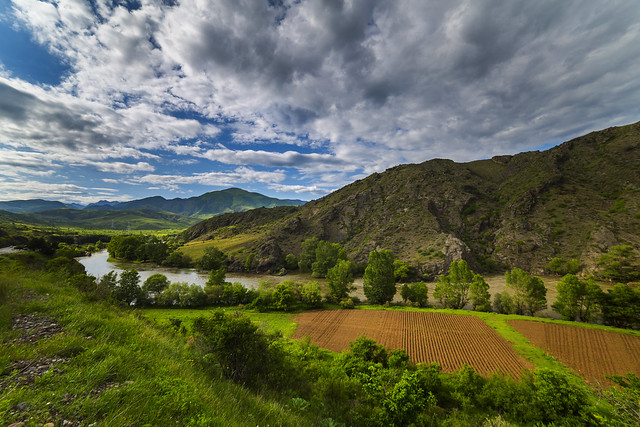 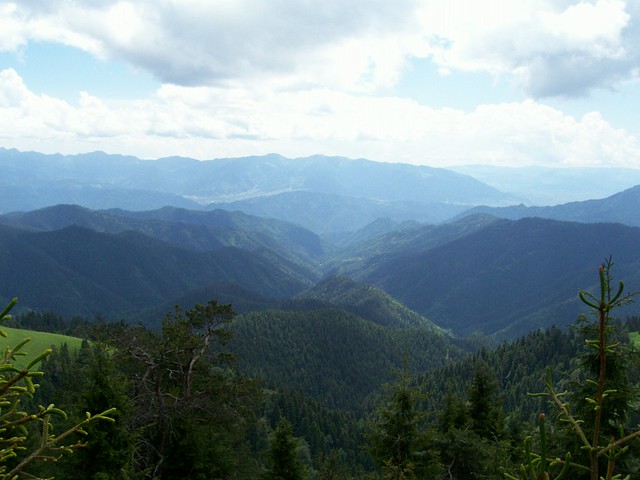 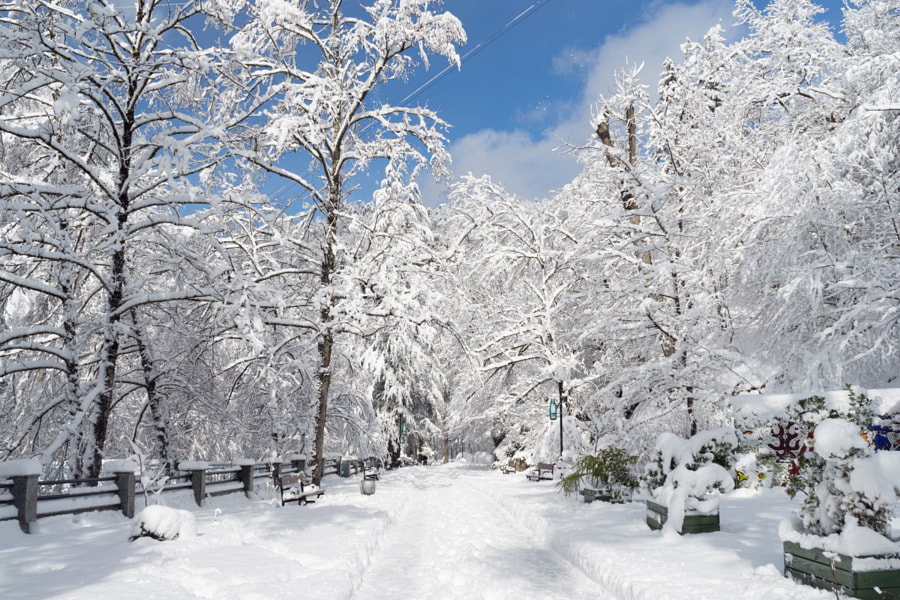