Telavi: in the homeland of the legendary Georgian wine

A small and cozy town of Telavi is the capital of glorious Kakheti, the main winemaking region of Georgia. There were times when caravans going from the countries of the Middle East to Europe stopped in Telavi. In the 18th century Georgian kings moved their residence here, and in the 1970s the city even became a movie set for the cult film of George Danelia “Mimino”. What can surprise you in modern Telavi? We will find out now!

What to do in Telavi?

The answer is obvious – you should drink wine here! The city is situated on the Alazani valley, which is famous for its vineyards. “Saperavi”, “Akhasheni”, Kindzmarauli”, “Mukuzani”, “Tsinandali”, “Tibaani” and – it is difficult to list all the local wines, so you have to try everything on the spot. Georgian wine making tradition, called as Qvevri-wine is uncial and listed in intangible cultural heritage of UNESCO. The history of making wine in traditional qvevri vessels has existed at least 8000 years and is till practiced today. The wine-making process involves pressing the grapes and then pouring the juice, grape skins, stalks and pips into the Qvevri, which is sealed and buried in the ground so that the wine can ferment for five to six months before being drunk.

Most of the wine cellars and plants are concentrated in the area between Telavi and Gurjaani. If we believe the experts, it is here that you can try the best Georgian wines!

One more peculiarity of winemaking in Telavi is the use of kvevri (giant clay jugs), where the wine is aged and soaked. These are not just containers, kvevri are sacred vessels that can be used for centuries! 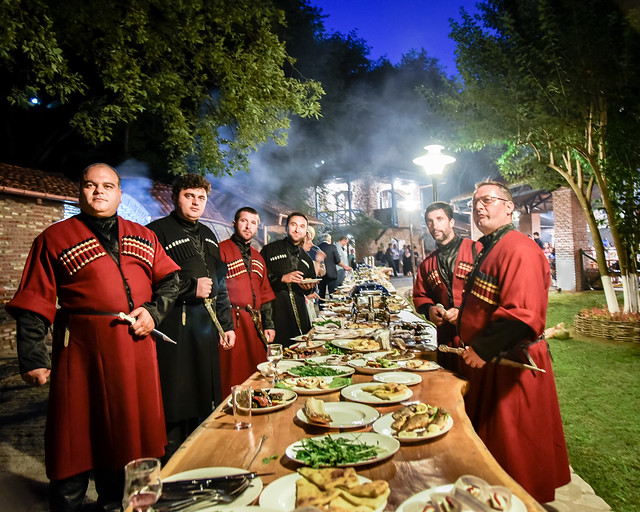 What do you have to see in Telavi and the surrounding area? 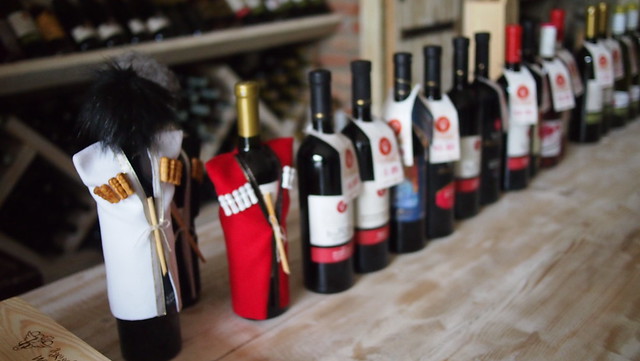 It was Chavchavadze who, according to the legends, was the first in Kakheti to produce European wine – he fermented the grape juice of Rkatsiteli and Mtsvane varieties, having previously separated the pomace (grape seeds, flesh and skin). As a result, he got a light dry wine, which is considered the most acidic wine in Georgia today, and, as a rule, opens tastings. 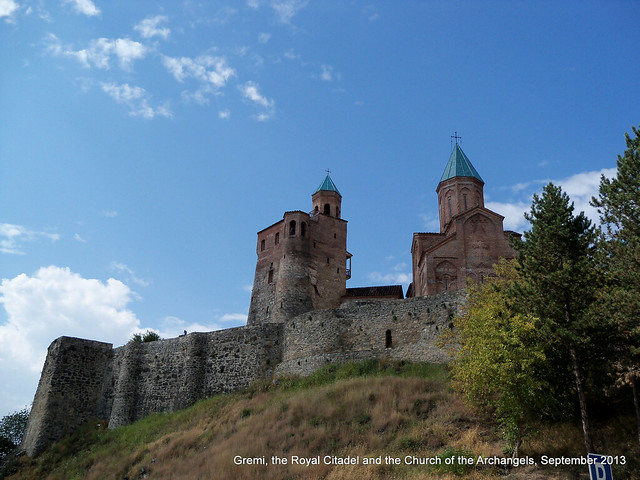 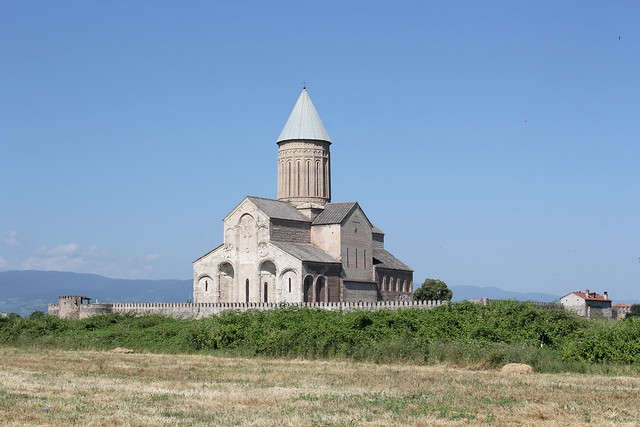 It is possible to have an excellent rest at almost any time of the year. We would recommend coming here in the autumn - after grueling summer heat, the weather in this region finally becomes comfortable. But more importantly, the grape harvesting starts exactly in the autumn. In honor of this occasion, in Georgia they celebrate Rtveli – a traditional holiday with mass feasts, dances and many-voiced singing. Do you want to become part of these merry festivities, immersed in the atmosphere of a serene provincial Kakheti? We are waiting for you in Telavi! 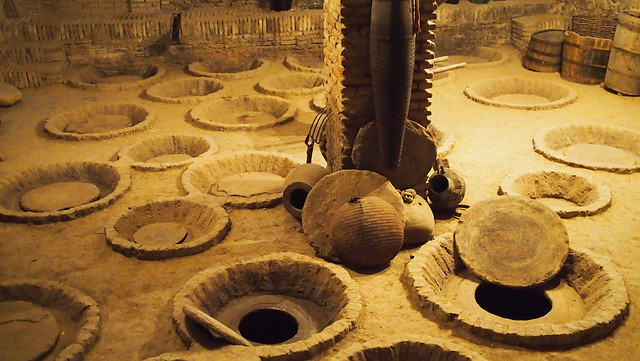 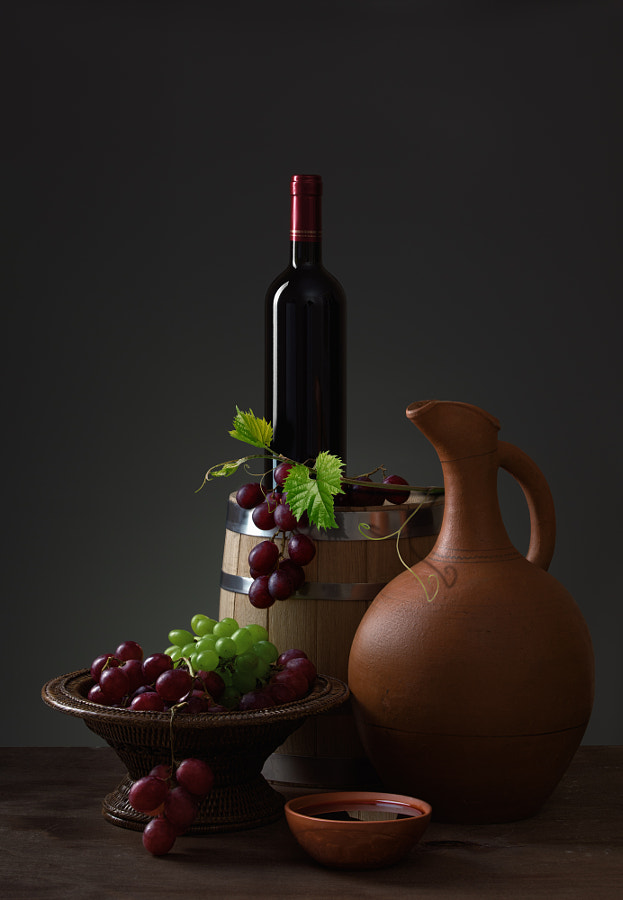 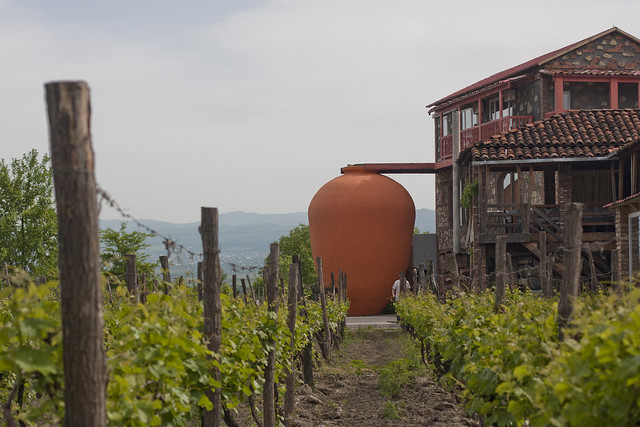 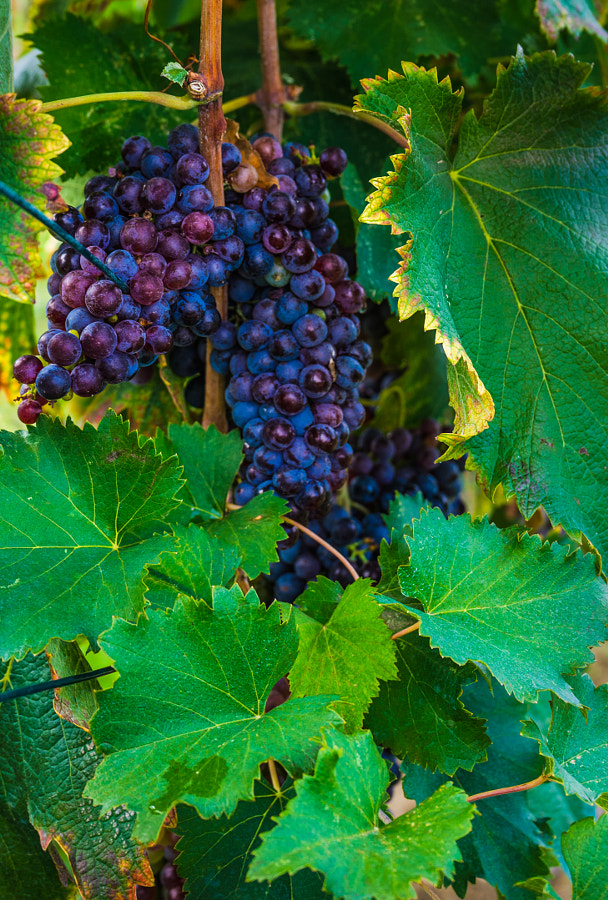