Newcomers in Batumi could be recognized by one sure sign: they diligently avoided stepping on carpets, being afraid to dirty them.

The capital of Adjara enamours people at first sight. It mesmerizes you with the fragrances of eucalyptus and pine trees, beckons you with juicy figs, deafens you with the cries of seagulls and the ferries whistle. Empire and modern styles, mosques, Armenian and Greek churches improbably coexist on the Black Sea coast. Here people have taste for good wine, and most importantly, always welcome guests!

When is it better to go to Batumi?

Adjara is the main resort region of Georgia, famous for its mild subtropical climate and excellent beaches. Most tourists go here for the sake of sea recreation, so they choose a warm season for the visit (from the end of April to October). In response, the summer in Batumi pleases them with an abundance of sunny days and a warm sea (up to 26-27 ° C in July and August).

However, there are those people who come to Batumi in winter. There are almost no tourists left in the city at this time, and housing and food prices are significantly lowered. Adjara winter is quite warm and humid, be prepared for 6-9 ° C, raininess and almost complete absence of snow!

Even if you are in Batumi for only one day, don’t miss the Seaside Park. Here you will see parkways of magnolias and bamboo groves, stretching for several kilometers along the sea-front; date palms and pavilions with parrots, a lot of quaint sculptures, singing fountains and the best seascapes. In the evening, tourists and locals, one and all, move from the park to the sea-front to watch the most beautiful sunsets in Georgia.

On the Black Sea coast in 2011, an unusual monument had been erected, which became a modern symbol of the city. The giant figures of Ali and Nino, the characters of the popular novel about the love between a Muslim and a Christian, move to each other every 10 minutes, "coalescing" only to split up again. A beautiful and sad installation, which symbolizes not only the tragic fate of the lovers, but also the eternal interaction of East and West.

If you just step away from the sea, you will see the area of ​​Old Batumi. Here it is always noisy and crowded: clip-clopping heels along the cobbled streets, slamming doors of old houses; and there is a fragrance of sweet coffee over the Piazza Square. No tumbledown buildings and slums, which can so often be seen in the East, almost all the buildings of Old Batumi have been lovingly restored as a result of a large-scale reconstruction. 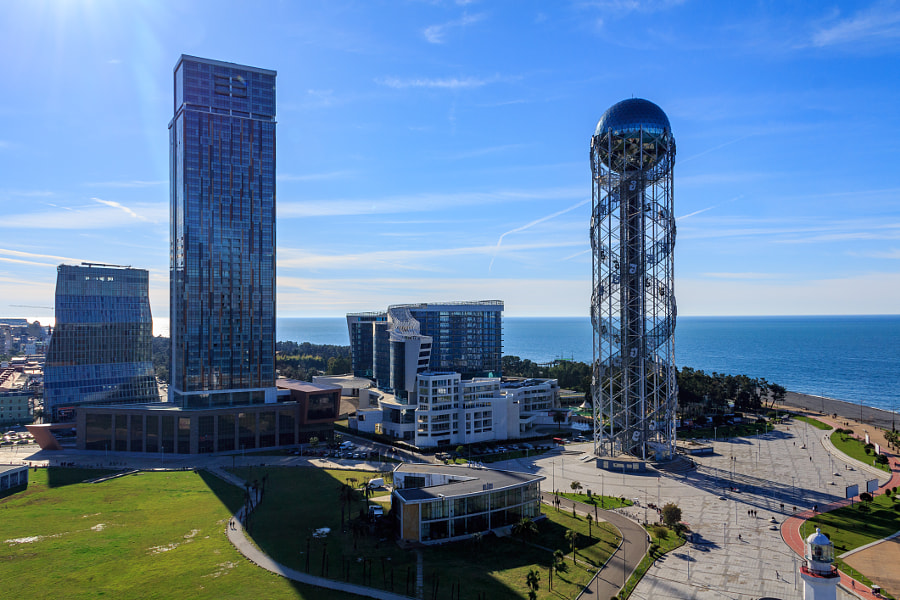 5 things to do in Batumi and the suburbs 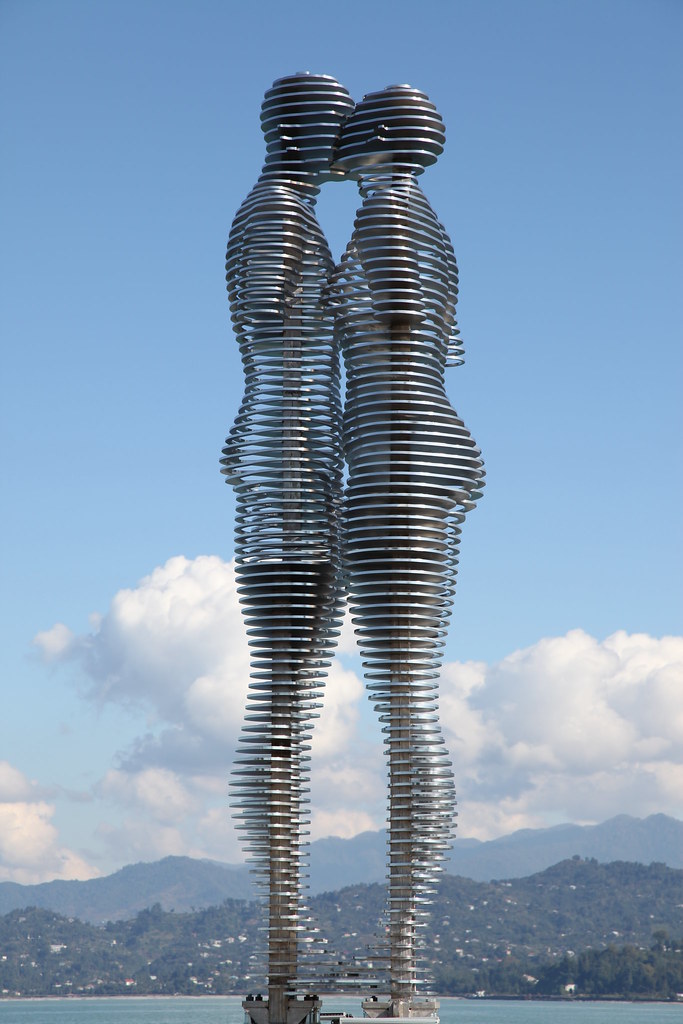 You can talk about Batumi for days. But it is much more interesting to immerse in the atmosphere of wide avenues and shady parkways of the ancient city. Choose the perfect beach - pebble Sarpi or Ureki with black magnetic sand. Find Pirosmani's paintings in the National Museum of Adjara. And, of course, try the legendary fresh-baked Adjarian khachapuri! 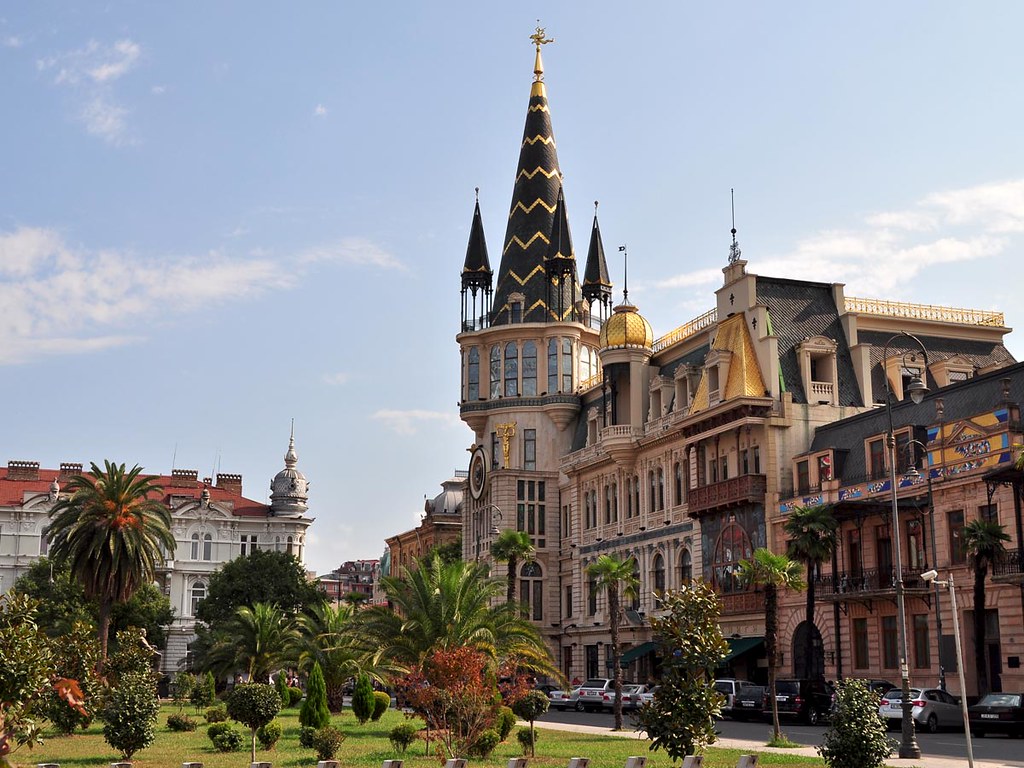 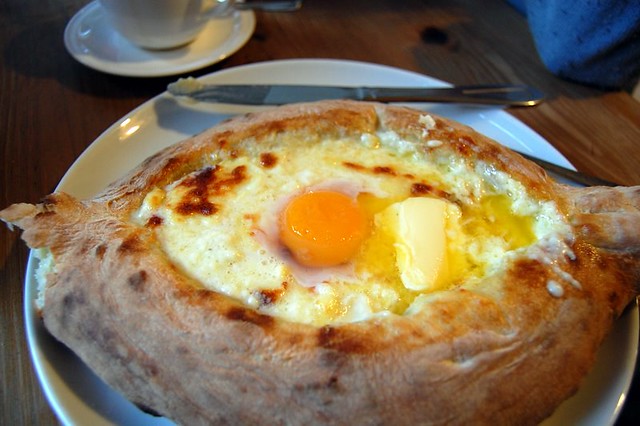 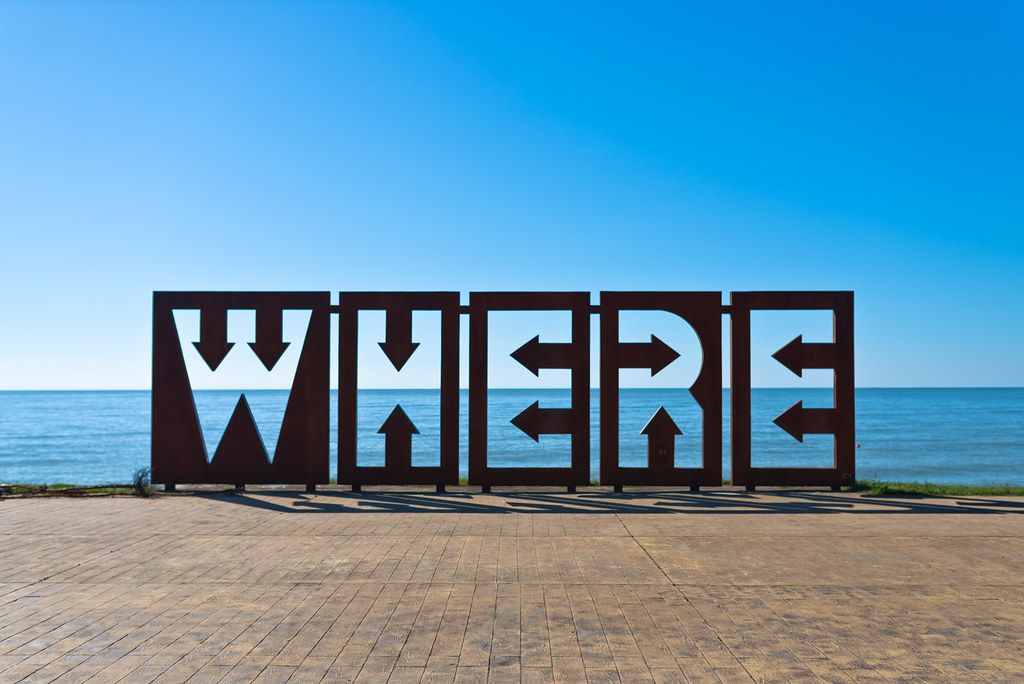 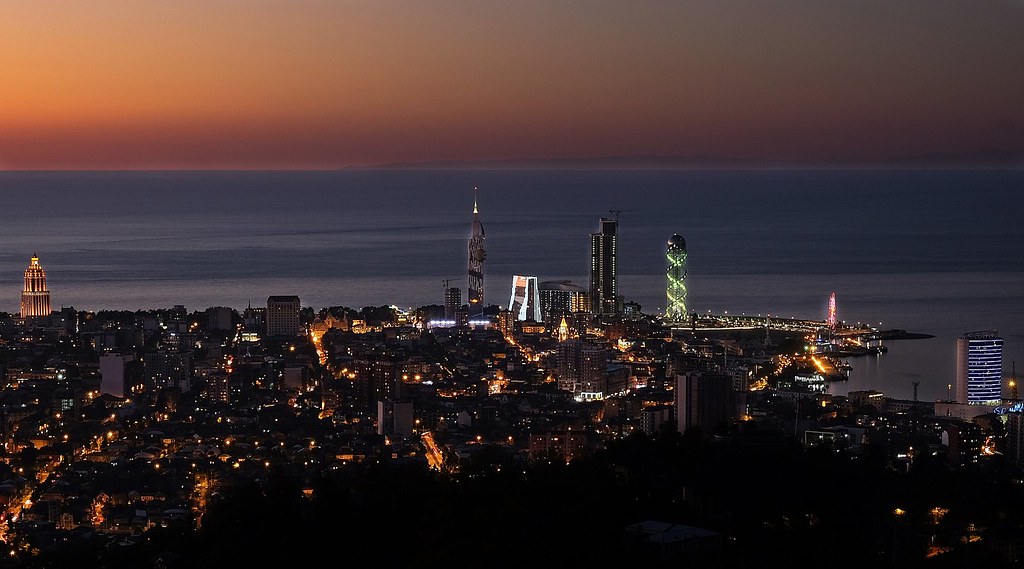